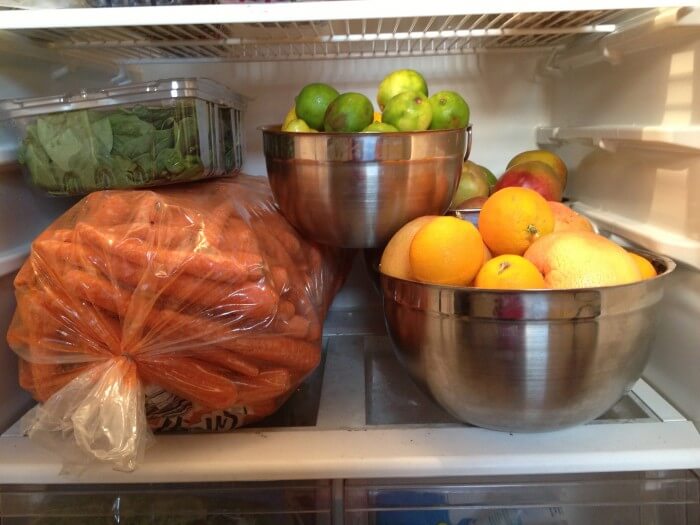 Two days ago I ended a 7-day juice fast. Before the salt and toxins have fully re-established themselves in my system I wanted to share what I learned, how my body changed, and what I’m doing differently going forward.

For the past few years, through several drastic life changes, I added an extra twenty-five pounds that I’m not too happy about. I’ve made it my mission, as I have settled down in southern California for the next few years, to lose the excess and settle into a happy, healthy body weight. The problem is I’m not patient. My many failed weight loss attempts have been due to the mixture of sub-par self discipline and the fact that I’m shocked it doesn’t happen faster.

I decided it was time to bring on the juice fast to jump start my weight loss and detox. I had recently watched Fat, Sick, and Nearly Dead: a documentary about an overweight and sick man in search of a natural solution to his health problems. He juiced exclusively for sixty days and was cured of both of his conditions. I had no intentions of doing something so drastic, but was following in the footsteps of a few friends who had done juice cleanses for shorter durations. I thought a week would do the trick. I had done the dreaded “Lemonade Diet” for ten days a few years ago, so what was so different about this? 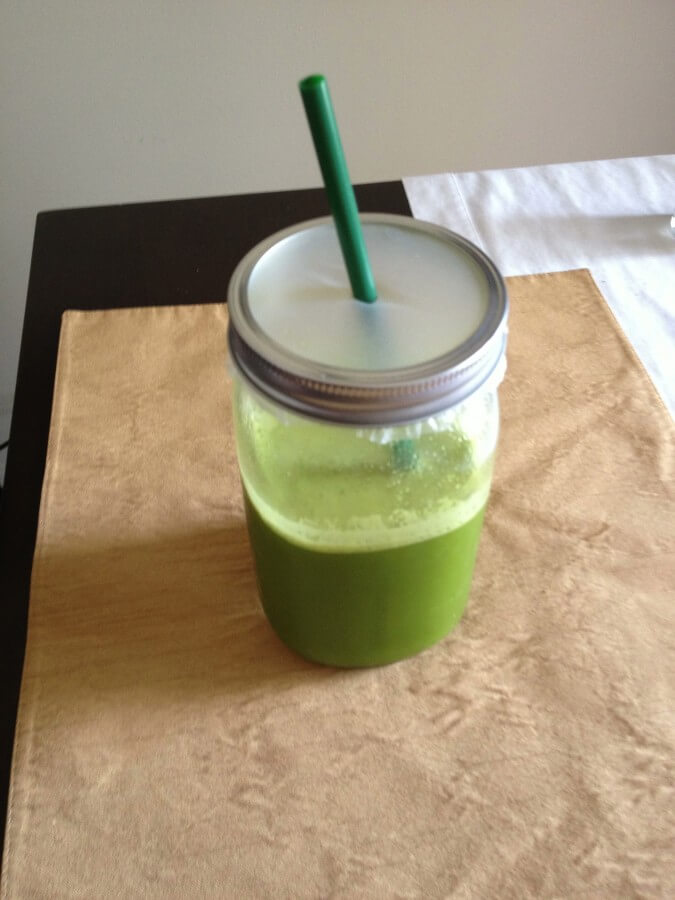 I had underestimated my addiction to food having not done a fast for a while. I was in physical pain (head and backaches) while the toxins were initially leaving my body. This taught me that I need to focus on the toxins in my body more often and make sure they can healthily leave my body on a more consistent basis. The biggest benefit to a juice cleanse is denying your body and brain what it wants (or thinks it wants). This is a spiritual experience and falls in line with scripture where God calls us to fast for periods of time to recenter our focus.

One thing I call myself is a food brat. The breakthrough for me in juice fasting was breaking my feeling of entitlement with food. I encountered a second documentary during my week of liquid called Hungry for Change. The greatest thing I gained from this film was using the statement with myself,

I realized by denying my flesh that I had let my flesh win for so long. I had convinced myself that certain foods or beverages were a reward for working so hard or having a rough day. After a while that mentality translates into bad habits with food that I wasn’t thinking twice about.

In actually making the juice (with a home juicer) I learned several combinations that were delicious that I am planning on drinking again in the future. I learned that dark green veggies aren’t that bad when juiced with a strong fruit like grapefruit, a couple apples, or an orange. Lemon also cuts the muddy flavor that comes from mixing dark veggies together. All of this will sound much more appealing once I have put a little more space between me and this this arduous week.

I lost a few pounds, changed my palate, broke some bad habits, but would I do this again? I definitely would, but I would stick to 2-4 days in length. I found that that’s how many days it took for me to feel fully free of the toxins in my body and reset my attitude toward food. The extra weight loss was nice from those extra 3-4 days, but real lasting weight loss comes from a different attitude toward food altogether.

Juicing is something I plan to make a bigger part of my life. It’s a great way to infuse the body with way more veggies and fruit than one could possibly eat in a day. It’s a remarkable thing to see your body look more beautiful, physically, from the inside out. I plan on using juice as a supplement to a better overall diet in the future.

Jessica Rae Huber is a film and video game composer from Ft. Lauderdale, FL but currently resides in Los Angeles with her husband Ryan. Jessica received her Bachelor of Arts in Communications, History, and Women’s Studies from Florida Atlantic University and also earned a Bachelor of Music in Film and Video Game Scoring from Berklee College of Music in Boston, MA. Jessica loves to watch films, travel, taste snobby beers and white wines. She is the co-founder and Deputy Editor of Culturemaker(s) and her music and personal writing can be found at jessicaraehuber.com. You will probably see Jessica blog about: music – especially how it relates to visual mediums, and social media – how it shapes the society and relationships. Jessica is a deeply honest and thoughtful friend. “Teach me some melodious sonnet sung by flaming tongues above.” – Robert Robinson “Ah, music! A magic far beyond all we do here!” -Albus Dumbledore
View all posts by Jessica Rae Huber →
This entry was posted in Food & Drink, Health & Fitness. Bookmark the permalink.