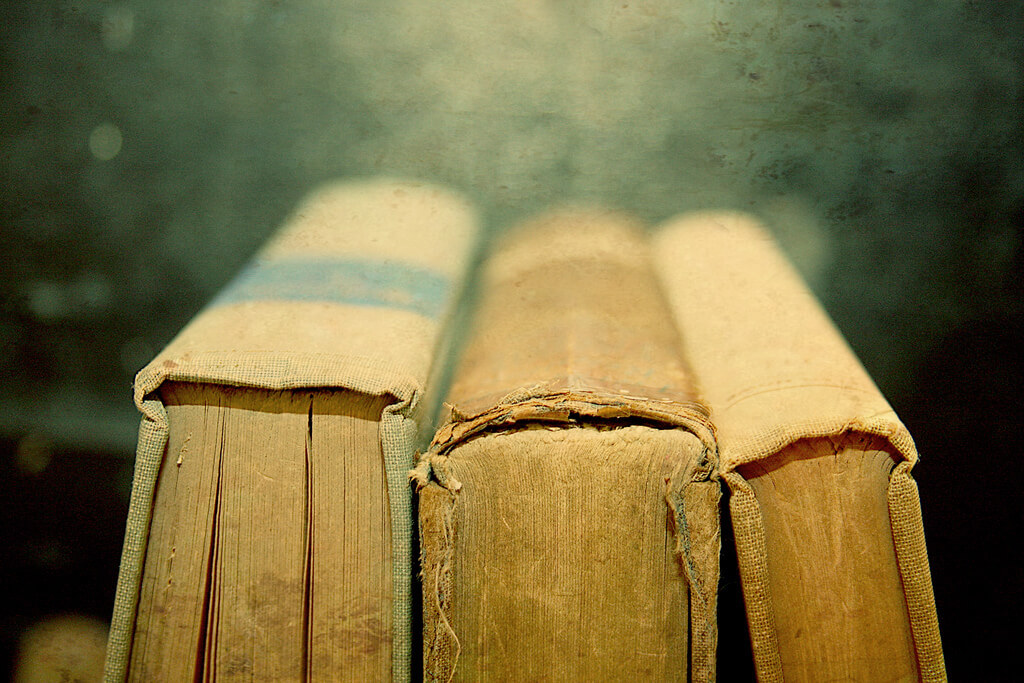 A few years ago, I signed up to received a “daily meditation” emailed to me from the Henri Nouwen Society. This Society takes excerpts from Nouwen’s old books, and forms these simple, sometimes deep, yet always profound meditations. From time to time, I will share these with you all. I believe that they will encourage you, whether it be a simple truth, or a challenge to us as women! With that said, enjoy this first devotional! It came yesterday on February 5, 2012.

Henri Nouwen Society, Daily Meditation from Sunday, February 5, 2012: “What can we say about God’s love? We can say that God’s love is unconditional. God does not say, “I love you, if…” There are no ifs in God’s heart. God’s love for us does not depend on what we do or say, on our looks or intelligence, on our success or popularity. God’s love for us existed before we were born and will exist after we have died. God’s love is from eternity to eternity and is not bound to any time-related events or circumstances. Does that mean that God does not care what we do or say? No, because God’s love wouldn’t be real if God didn’t care. To love without condition does not mean to love without concern. God desires to enter relationship with us and wants us to love God in return. Let’s dare to enter into an intimate relationship with God without fear, trusting that we will receive love and always more love.”

Personally, I always need a reminder that there is nothing I can do that will make God love me more. The mere fact that He came a couple thousand years ago to finish His work on the cross, tells us that there is nothing we did in the past to make Him perform that amazing act of Love for us and the entire world. Rather, He knew we were a helpless race, and that we needed to be rescued. Let us reflect today, and be grateful to the One who gives us love without condition.

It’s no secret scarves are my favorite accessory.  I would wear them year round if they didn’t make me feel like I’d overheat, but I really enjoy wearing them in the winter.  Not only do they keep me cozy, but they can instantly change an outfit. Here’s a collection of handmade scarves I’ve been admiring. 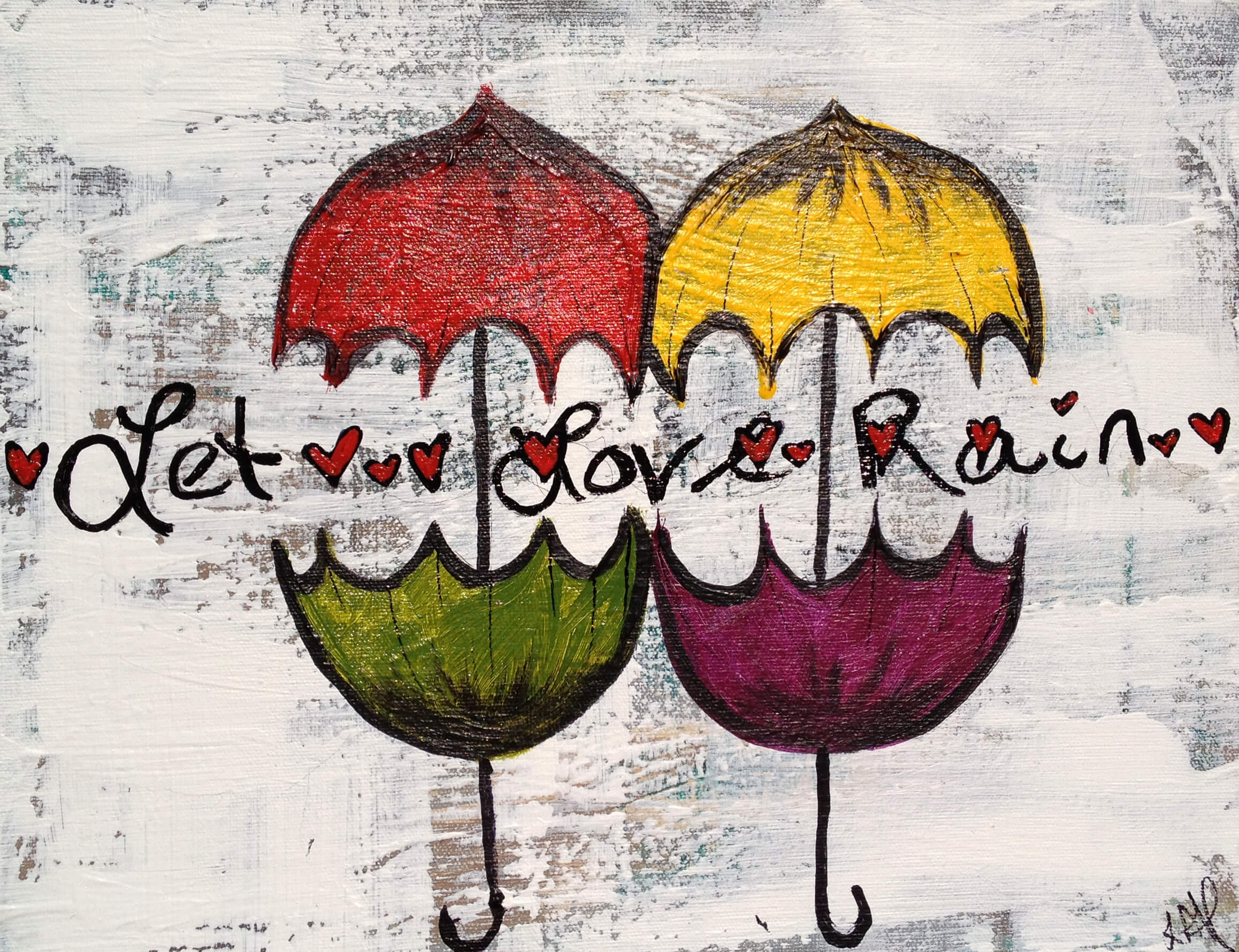 Valentines day is one of my favorite holidays (I love the color scheme, hearts, chocolates, baby cupids, sparkles, gift exchanging, crafty valentines cards, and of course my husband). Many of my friends, especially the single ladies, find it to be one of the harder days of the year. The older we get the more I long for everyone I know to be in love, no matter the day.

Each new year, I find myself trying to decide what to do for a Valentines art show. I usually show my work in restaurants, coffee shops, or, as is the case this year, a flower shop.

I set out to do a mini series about lovers under umbrellas, entitled “Let Love Rain”. I painted the first half of the couple, a woman, and then sketched out a man next to her. However, as it happens, he just didn’t fit into the picture. This got me thinking about my single friends. The mini series that flowed from my paintbrush still says, “Let Love Rain,” but not just on the lovers; may love rain on my wonderful single friends as well!

This February 14th I not only want to show my husband I love him (though he will be half way across the country on Valentines day), I want to remember my four (dearest) friends who are waiting for love to rain down on their lives.

Friend 1. Waiting for Love
She wants you to know that she is worth waiting for. When the time is right she will be ready. 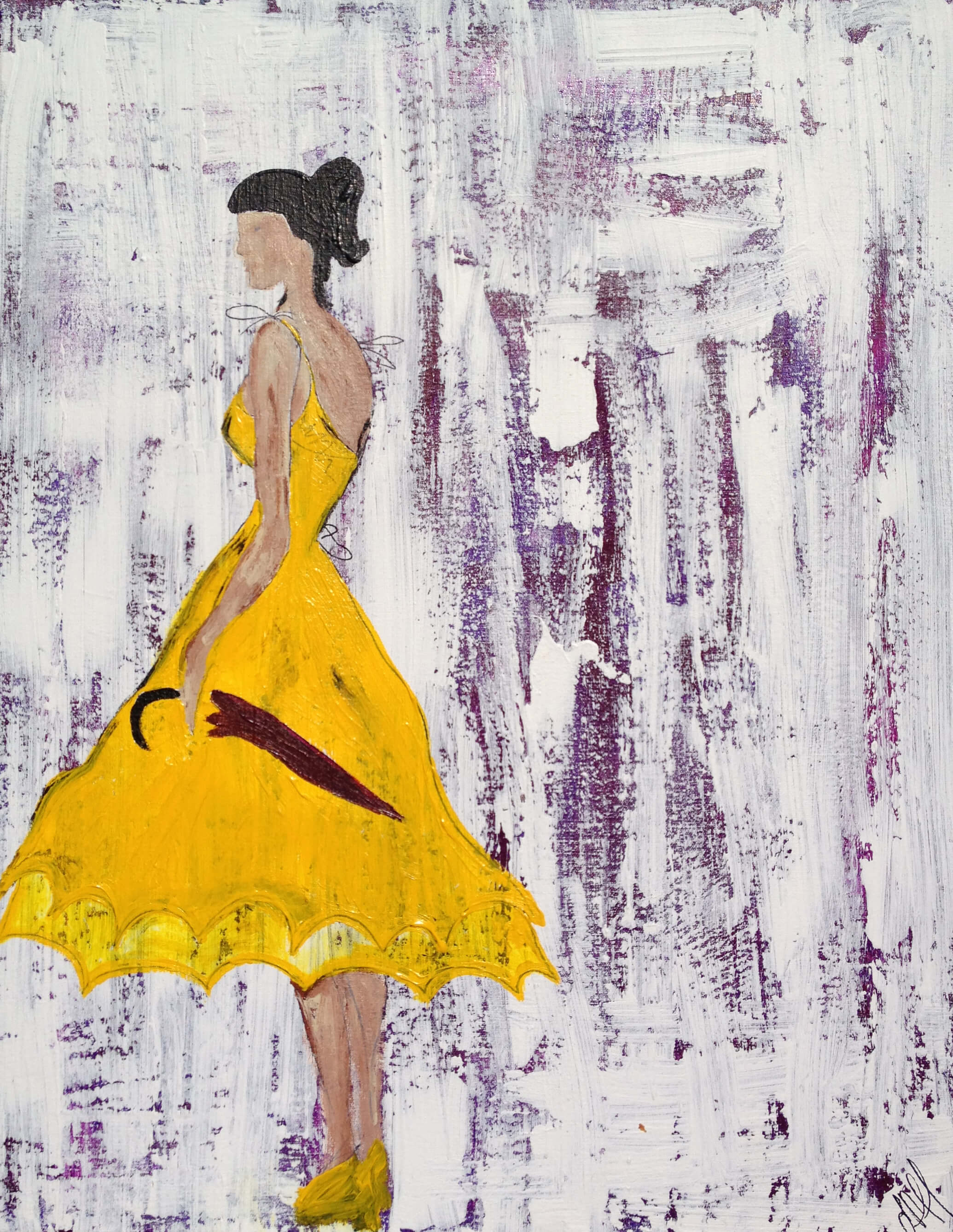 Friend 2. Ready for Love
She is sophisticated and beautiful, seemingly fine without having a lover, and yet she is putting herself “out there,” so to speak, and waiting for rain; looking and hoping for someone to come along beside her.

Friend 3. Rush of Love
If you have ever been in love you remember the exciting start where you could feel it coming… like wind rushing around you (the smell of rain). There is nothing like it…when you find that someone who might be the one.

Friend 4. Reflection of Love
We see our reflection in the water on the ground, and realize that the storm is over. She must move on hoping that soon “the perfect fit” will come along. 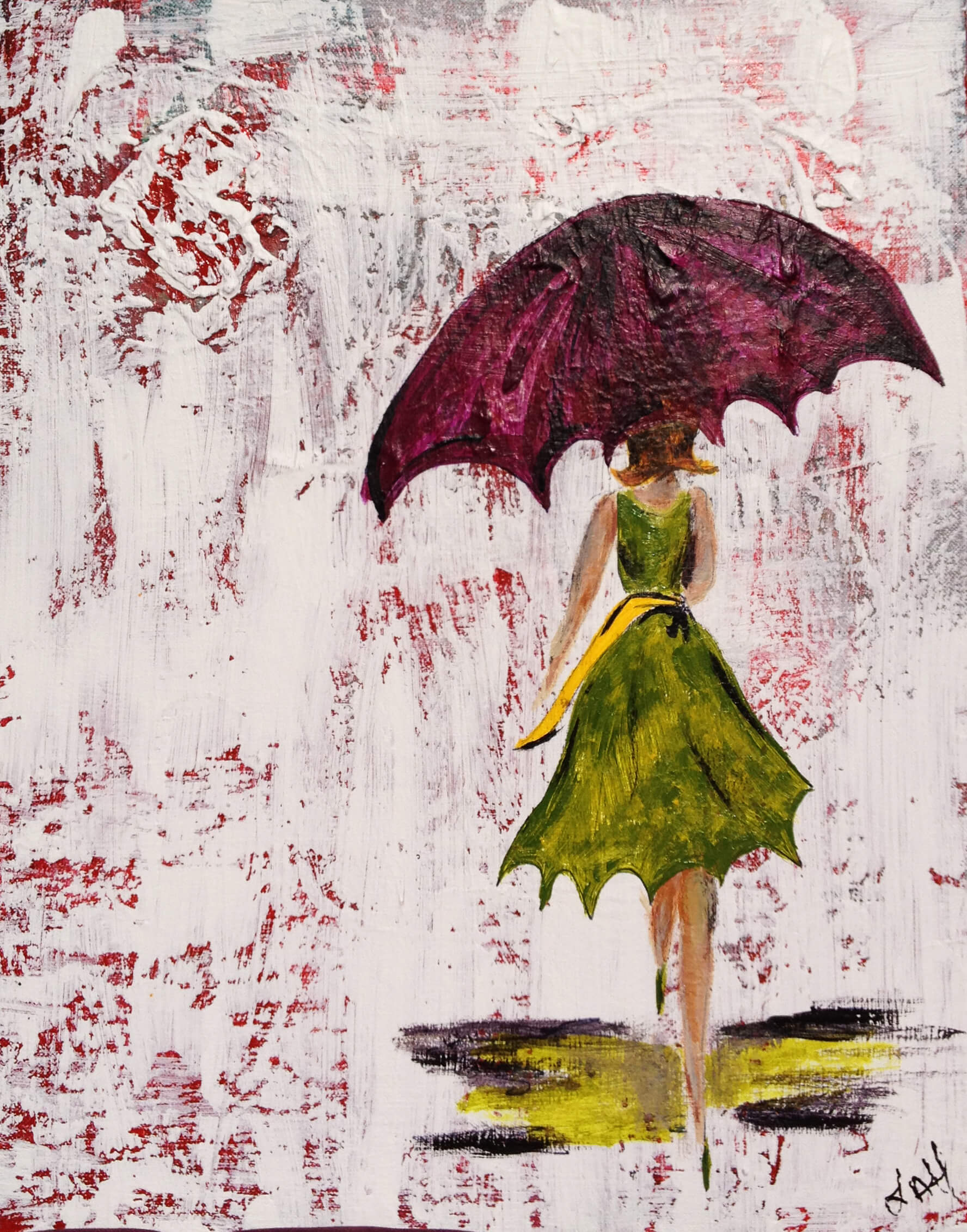 Let’s hope it rains this Valentine’s day (for everyone) 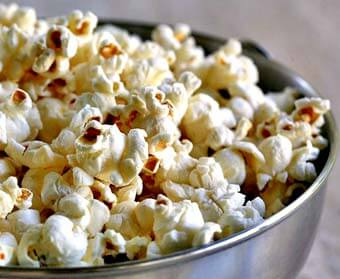 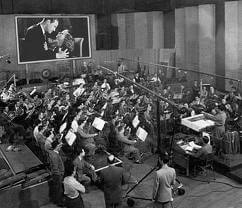 Nothing could have prepared me for this journey. When my husband Joel got the call to take on the project it had been a dream come true. We knew God had been leading us in the direction of documentary filmmaking but we didn’t know the path would take us into a story on child sex trafficking in Cambodia.

I remember the cold, rainy day we started looking through the hours of footage. We huddled up in front of the computer with coffee and got to work, anticipation buzzing in our chests. It didn’t take long to forget the excitement, studying the faces of the girls, listening to their stories. And it did something. It broke something down inside of us that will never be repaired. A cloud crept in and settled over us. We began to feel isolated and disillusioned.

It is so easy to go on in this life without being affected by the pain and injustice that preys on the weak across the earth. It’s so easy. Working on “The Pink Room” gave me my first taste of losing my appetite for this life. My first taste of setting down my fork at dinner, unable to take another bite. Unable to get their faces out of my head. Suddenly every little girl had become those girls. My nieces, my neighbors, the little girl in the shopping cart in front of me at the grocery store. I could see them locked in a dark room, waiting for the torture and abuse that was sure to come.

I was overcome and weighted down, and I thought it was the “attack of the enemy”. Now I can see it for what it really was: truth. There is a burden that comes with truth and it’s not fun or easy to carry. The bubble gets burst and once we’ve seen, we can’t erase it. Once we’ve heard, we can’t forget. The images won’t leave me as long as I live. Because I am those girls, I am anyone who is hurting. It is natural and healthy on a spiritual level to grieve the brokenness of our fragile world.

It’s true that I have longed for the days of ignorant bliss, where my most raw revelation was finding my hamster dead in its cage. But honestly, I don’t think I would go back. I watch the blind go about their day, their concerns, and worry. I don’t want those tedious burdens anymore. Love requires sacrifice and it is a sacrifice to give my heart to the victims of injustice, to choose to remember them, to let its reality be a part of who I am.

I can worship our God in a way that I couldn’t before, I can praise Him and thank Him to a depth I hadn’t known existed. My perspective on everything has changed: on myself, on my faith, on the world. If I have learned anything, it is that I am not special. It could be me in that brothel. It could be my daughter. No one is immune to this fallen world. But it has ironically brought me a joy that I have never known. It has planted itself within me and it too, will never leave.

To find out more about the documentary “The Pink Room”, visit thepinkroommovie.com.