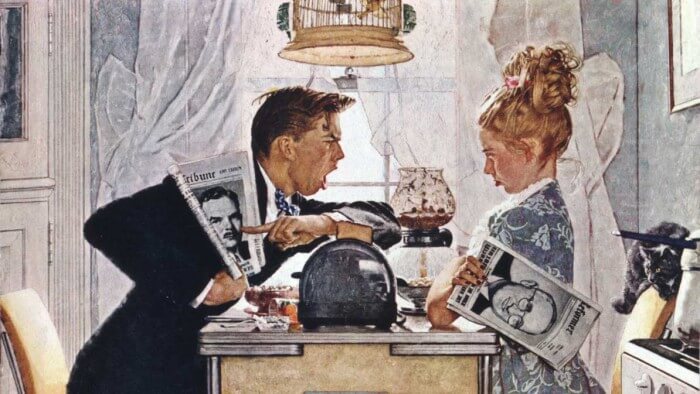 There have been far too many rather monumental happenings in politics as of late – both domestically and internationally – to successfully ignore it. I happen to be a closet aspiring congresswoman (not really, but sort of), so I rather enjoy keeping up on it all, but what I don’t enjoy is the division it causes – not only among strangers across the country, but among friends. It’s times like these, when our government stands at such odds within itself that it literally has to shut down (well, partially), that political conversations are sort of hard to avoid.

I was visiting Boston the day the government “shut down”. I knew it was coming, as much as I didn’t want it to, but I was on vacation and blissfully tried to ignore it and enjoy my trip. And then the national parks shut down and some of my most anticipated adventures got cancelled. Thankfully there are endless state-run sites in Boston that were still open, so there wasn’t a minute wasted, but the shut down stirred the pot, once again, among people who I love and respect, pitting them against each other. Putting me in a category marked “Enemy” by some of them.

It has always bothered me how kindness and respect and tolerance and love so quickly fly out the proverbial window when it comes to political discord. Things all of a sudden become so conspiratorial, sensationalized and sinister. We get lumped into the generalized categories that stereotype our political leanings and we get accused of things we never said, did, or meant.

All this to say, wouldn’t it be nice if we could have an actual conversation with someone we disagreed with and come out feeling like we didn’t have each other by the throat? Or better yet, feeling like we were better friends than when we started? It’s possible. Believe me.

Here are my two (or seven) cents on ways to have a successful political conversation with someone you disagree with:

These are just a few pointers. I’m sure you have more! Please share them. Let’s learn how to engage in healthy political debate among friends.

Lyndsay Wilkin, an editor for On the Willows, lives in Northern California with her husband, Wyley, and their two kiddos, Harrison and Clara, and their adorable lemon beagle, Indiana (Indie). She received her BA in International Government and hopes to further her education somewhere down the line. In the meantime, she holds the office of "Mommy" and works part-time for Visiting Angels Home Care Services, helping families find caregivers for their loved ones as an alternative to placing them in nursing homes. For fun, she does a little acting on the side and enjoys writing fiction and reading LOTS of books. She loves movies, history, politics, traveling, and volleyball. As a blogger, she's all about big picture topics, especially when it comes to having a biblical worldview in today's Western culture. As a friend, Lynds is absolutely loyal and thoughtful and she would do anything for her friends. “So whether you eat or drink, or whatever you do, do it all for the glory of God.” 1 Corinthians 10:3
View all posts by Lyndsay Wilkin →
This entry was posted in Adversity, Current Events, Politics, Relationships, Uncategorized. Bookmark the permalink.

One Response to The Commonalities of Donkeys and Elephants